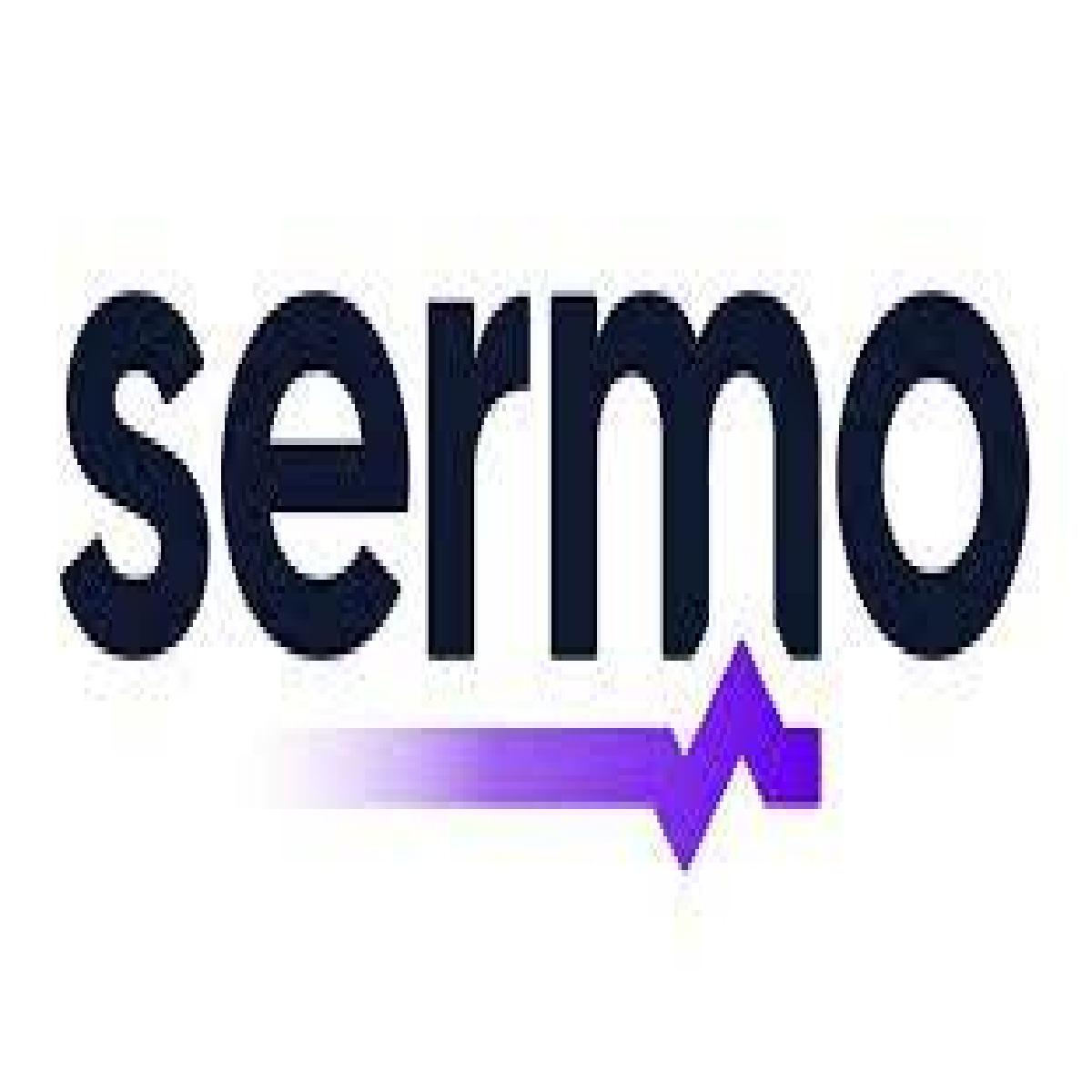 Timed to World AIDS Day, Sermo, a physician-first online community and leader in global HCP insights, released a new survey that found 46% of general care physicians including PCPs, OB-GYNs, and pediatric physicians, reported they feel they do not have enough knowledge about currently approved PrEP medication options to prescribe them to patients. Whereas 98% of infectious disease specialists reported they felt they have enough knowledge about PrEP medications signaling a need for further education from industry stakeholders for noninfectious disease specialists. An important area of opportunity as patients who are likely good candidates for PrEP often go to a PCP instead of seeking out an infectious disease specialist.

The cost of PrEP continues to be a driving factor for patients’ decision to decline treatment in the U.S. as reported by 26% of surveyed physicians. However, PrEP is fully covered in most instances when a patient has private insurance, highlighting another opportunity to further educate patients and providers via patient support and financial assistance programs. Despite PrEP private insurance coverage, young adults 26 years old and under face insurance barriers to accessing PrEP. 23% of surveyed physicians said they don’t know of any resources to help patients on their parent's insurance who want to access PrEP but don’t want their parents to find out. This number declined to 16% when surveying just infectious disease specialists, suggesting an area of opportunity for wider outreach among patient support and financial assistance programs to help this patient population.

“HIV is 100% preventable. Education for both providers and patients is critical in making more progress against the HIV/AIDS epidemic,” says Dr. Claudia Martorell, an Infectious Disease Specialist and Sermo Medical Advisory Board Member. “Education, along with improved insurance coverage, increased medication awareness, better access for at-risk populations, and decreasing stigma around HIV infection all support our ability to do a better job in ending the epidemic.”

Cost & Adherence Keep HIV Patients From Successful Treatment Regiments:
Similar to concerns about the cost of PrEP, affordability is the key treatment attribute that is most important to physicians when recommending an HIV medication to a patient (17%) followed by fewer side effects (15%), and less medication to take each day (13%). In addition, physicians reported adherence is another key barrier to HIV treatment as more than half (56%) of physicians reported that patients they are treating for HIV/AIDS have a difficult time following a strict medication adherence program. Interest in longer-lasting injectable medications is likely to be high among HIV patients, as 48% of surveyed physicians reported that patients simply forgetting to take their medication is the top reason patients didn’t adhere to treatment plans. Multidrug-resistant HIV is also a huge concern for physicians as nearly half (43%) reported treating patients with these issues.

This survey was fielded as part of Sermo’s ongoing Barometer survey. The survey included more than 600 global physicians who were surveyed between November 2nd - 14th, 2022. To explore more findings, visit app.sermo.com/barometer.

About Sermo:
Sermo turns physician experience, expertise, and observations into actionable insights for the global healthcare community. Engaging with more than 1.3 million HCPs across 150 countries, the company provides physicians with a social platform and unique community that fosters impactful peer-to-peer collaboration & discussions about issues that are important to them and their patients. Sermo offers on-demand access to physicians via a suite of proprietary technology to provide business intelligence that benefits pharmaceutical, healthcare partners, and the medical community at large. To learn more, visit www.sermo.com.