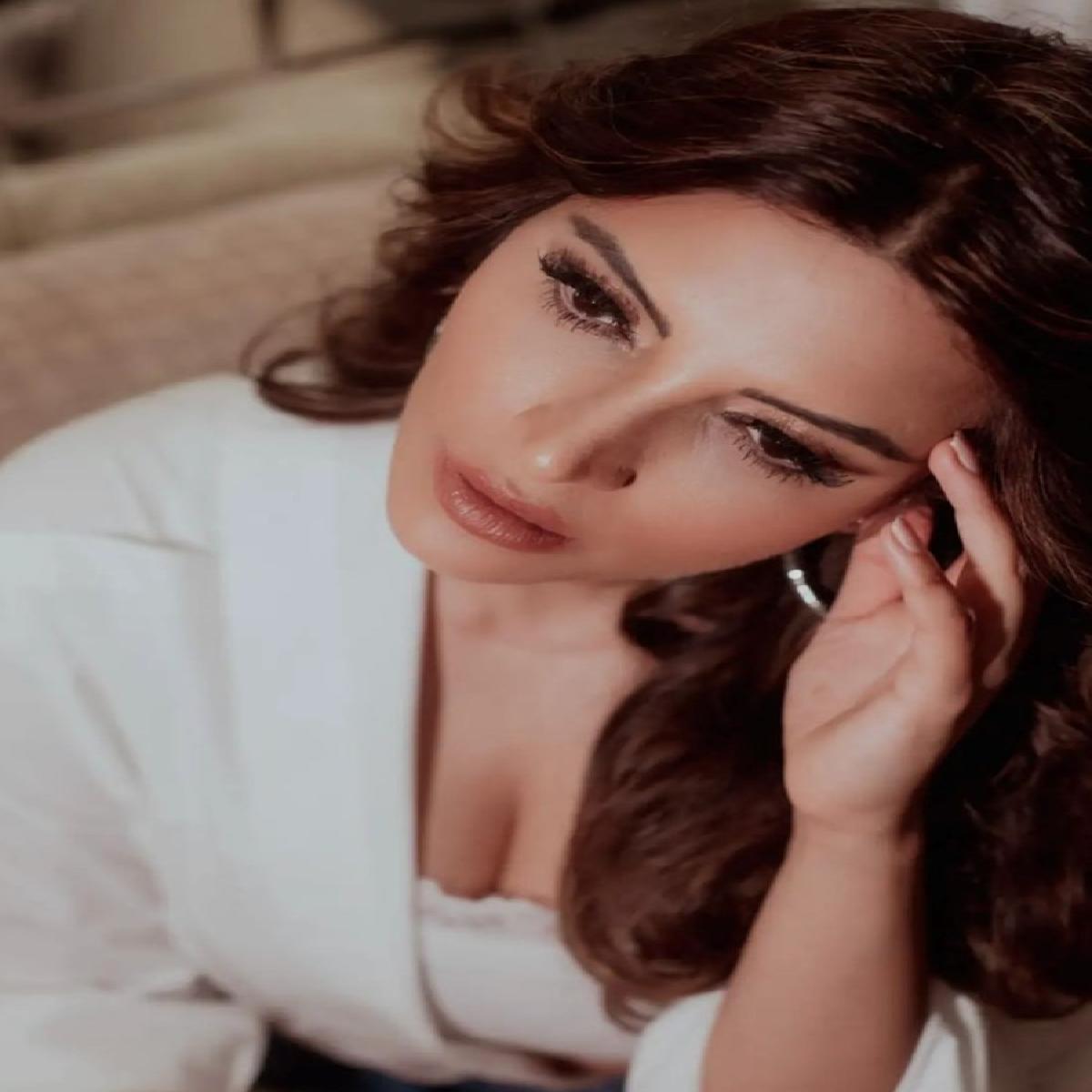 Ever since the digital revolution in India, social media platforms are buzzing with audience participation, and in order to keep users engaged, the companies are putting out interactive trends and what not to engage 5 years old to 50 years people, which was started a debate whether we are getting carried away with it or not.

Influencer and social media diva, Shama Sikander was interacting with NewsHelpline on the sidelines of her recent spotting, when we asked about the social media trends, and she said, “Kid getting involved in making reels for social media, now that is quite a controversial question. Everything in everyone’s life is as important as they try and make it important. If some trend is good, I don’t mind, but I do find quite a few trends are boring, and come to think of it, I am not the right person to be answering this question”

Shama Sikander is best known for her lead role in TV series like Yeh Meri Life Hai and groundbreaking web content like the short film Sexaholic and the mini-series Maaya: Slave of Her Desires.

On the big screen, Sikander has appeared in numerous Bollywood films, including starting her career with the 1999 Aamir Khan starrer Mann and last she was seen in Bypass Road.

When we asked her about future projects, she said, “Now with everything going back to normal, things are really happening. I am doing AD films, music videos, and more, I am doing a music video right now, and hopefully I will be able to share more details by next week”

Super-Duper site! I am Loving it!! Will come back again, Im taking your feed also, Thanks. truck mattress

The Kashmir Files Is More Than A Movie Says Priyanka Sharma