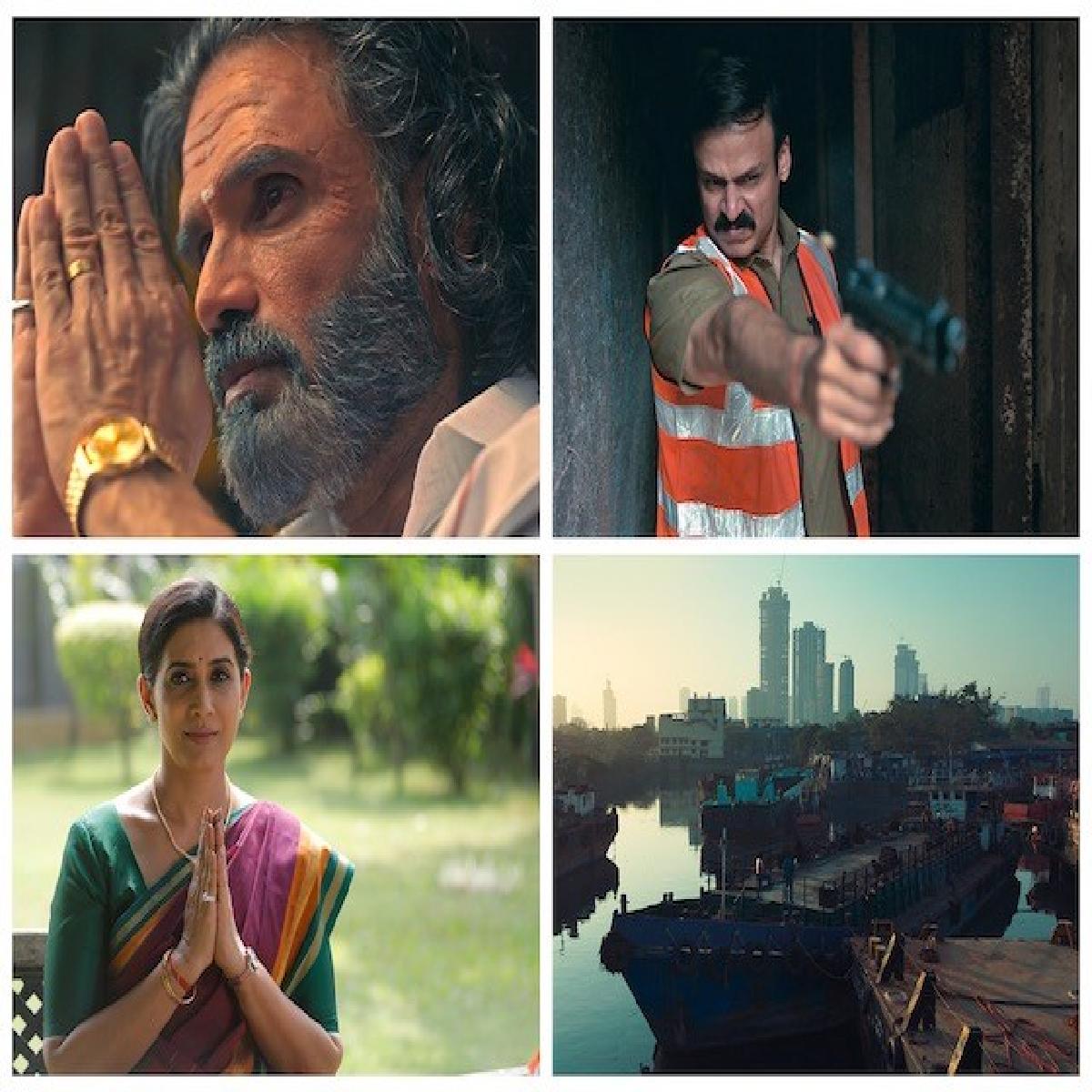 The official handle of MX Player shared the first look poster for every actor and wrote, “We’re happy to announce another MX Original Series: ‘Dharavi Bank’, a realistic crime thriller starring @SunielVShetty, @vivekoberoi and @sonalikulkarni, Directed by @samitkakkad #DharaviBank, coming soon on MX Player. P.S. Thank us for making your Monday so exciting”

Actor Suniel Shetty will be seen playing the role of Thalaiva, took to his social media and wrote, “A new avatar, a new medium, a new journey...Presenting the first look of #Thalaiva, from #DharaviBank, my first step into the world of OTTs, Thank you @mxplayer @vivekoberoi @sonalikul @samitkakkad @zeestudiosofficial #gratitude”

The series has been extensively shot in various locations across Dharavi. The release date of the show is yet to be announced.

Suniel was last seen on the big screen in the Telugu sports drama Ghani, while Vivek appeared in the third season of the popular series Inside Edge, which premiered in December 2021.