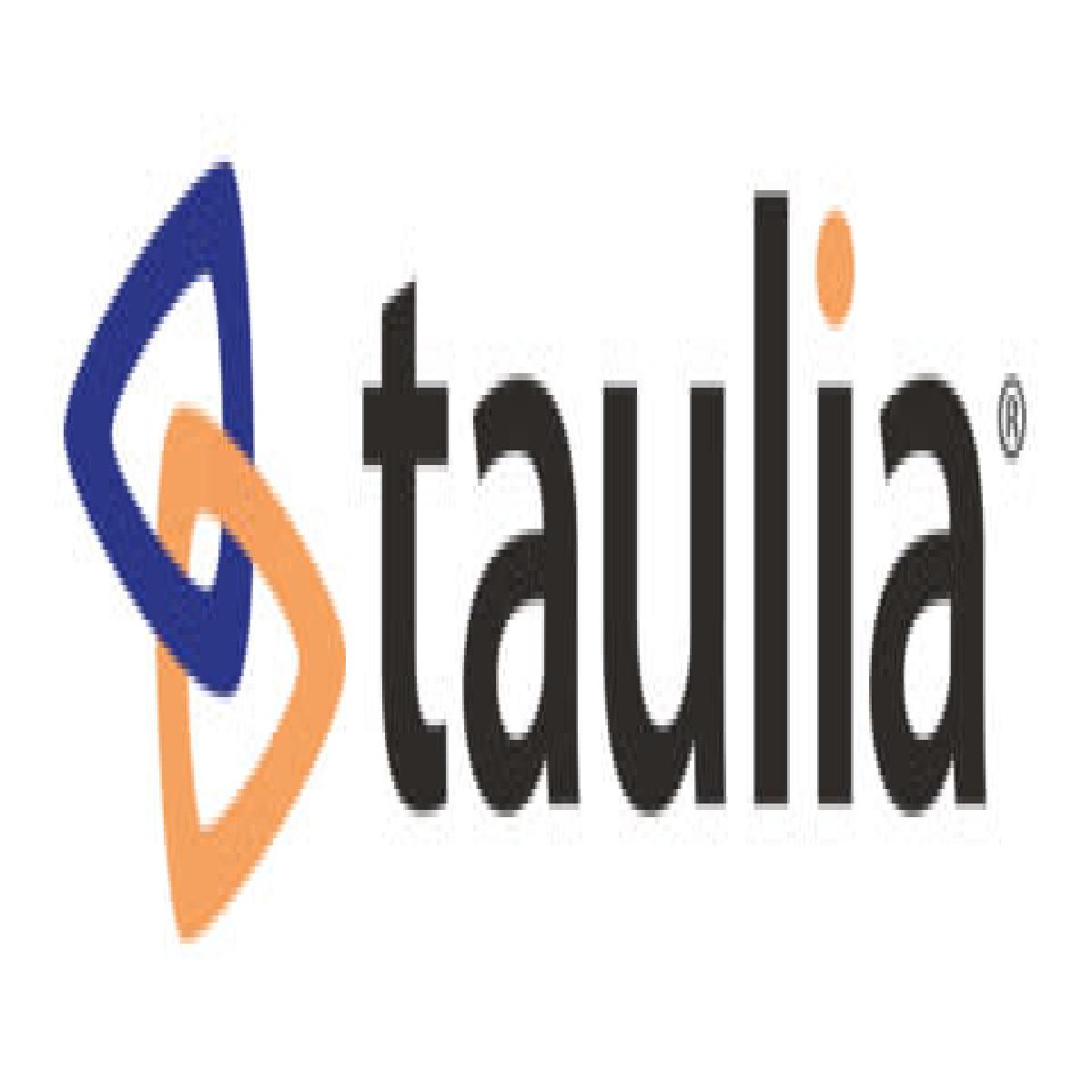 Since it announced expansion in the region one year ago, the number of deals won by Taulia has risen by more than 250%, including logos in the packaging, IT services and manufacturing industries across some of the world’s leading and emerging economies, including China, Singapore, India, Hong Kong SAR and Australia.

Taulia remains committed to increasing support to small and medium-sized enterprises in this market. During this period, the number of Asia Pacific headquartered businesses in Taulia’s network has grown by more than 75,000, and as a result the number of customers taking early payments has increased by 37%.

Taulia has also significantly grown its team in Asia Pacific, doubling its headcount in the past year, and growing the team by a further ten in the coming months.

Steve Scott, Head of Asia Pacific, Taulia, comments: I’m hugely proud of the growth we’ve achieved over the last year, with our expansion into China and Singapore. Asia sits at the heart of the global supply chain and is a region in which we see so much untapped potential. It is full of companies who are looking to scale and play a greater role on the global stage. We are excited about helping these businesses deploy working capital management solutions that allow them to thrive in the current, ever-changing environment.”

Taulia is a fintech provider of working capital management solutions headquartered in San Francisco, California. Taulia helps companies access value tied up in their payables, receivables, and inventory. A network of more than 2 million businesses use Taulia’s platform to determine when they want to pay and be paid. Taulia enables its customers to execute their working capital strategies, support their suppliers with early payment, and contribute to building sustainable supply chains. Taulia processes more than $500 billion each year and is trusted by the world’s largest companies, including Airbus, AstraZeneca, and Nissan. In March 2022, Taulia became part of SAP. Taulia operates as an independent company with its own brand in the SAP Group.