The Staircase Trailer Is Out Starring Colin Firth And Toni Collette 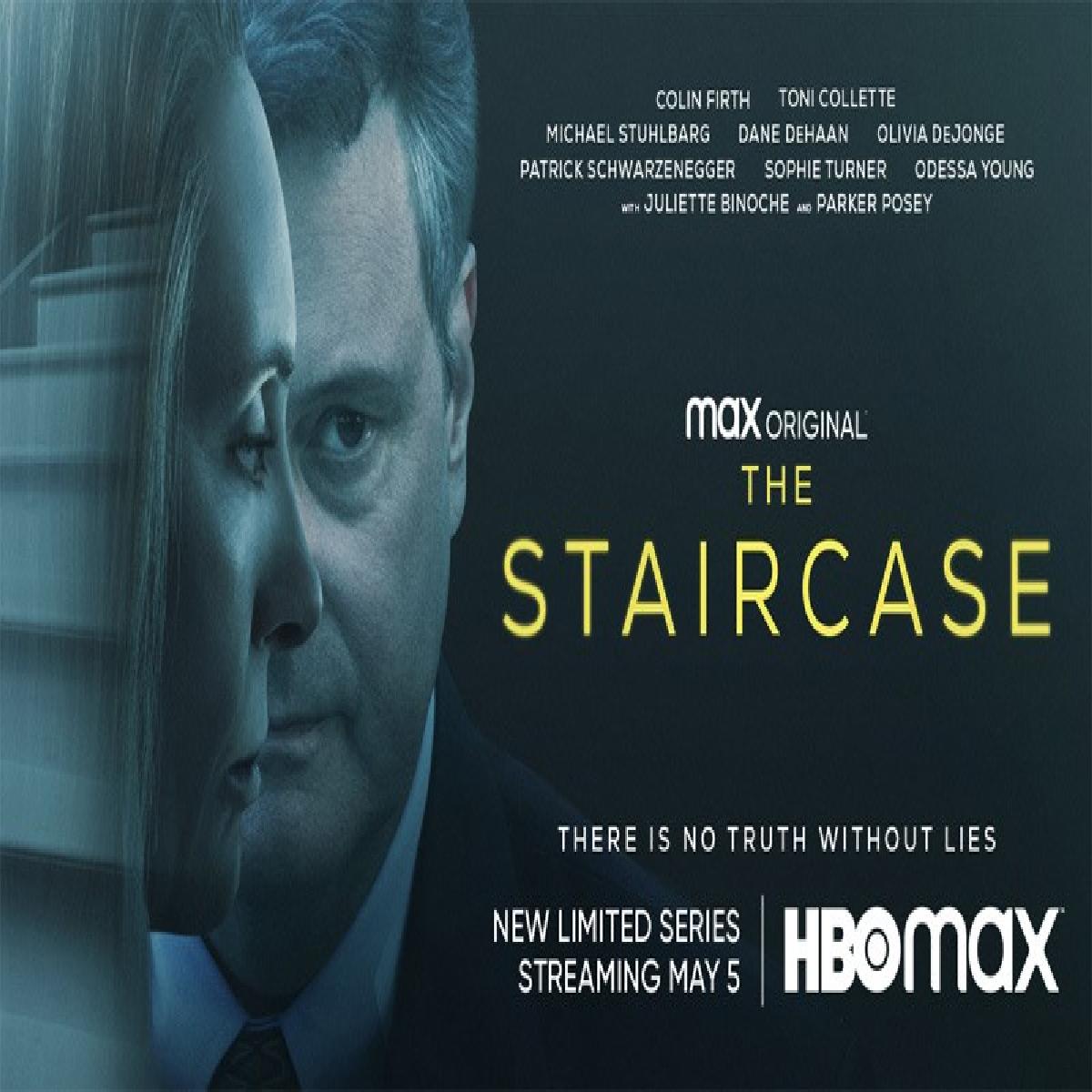 HBO drops the first official trailer for The Staircase, a fictionalized mini-series based on a true story, which explores the peculiar life of Michael Peterson, his sprawling North Carolina family, and the suspicious death of his wife, Kathleen Peterson.

Kathleen was found in the Peterson's Durham, North Carolina, mansion at the bottom of the staircase on December 9, 2001. Marine Corps. veteran Michael was a novelist, newspaper columnist, and mayoral candidate when he was convicted of Kathleen’s murder in 2003.

Prosecutors argued Michael bludgeoned his wife to death; he claimed she fell after consuming alcohol and Valium. However, an autopsy concluded Kathleen died from multiple injuries, including blows to the back of her head with a blunt object. Michael spent years in prison before his conviction was overturned.

In 2017, he pleaded guilty to the killing with a manslaughter charge and walked free with time served.