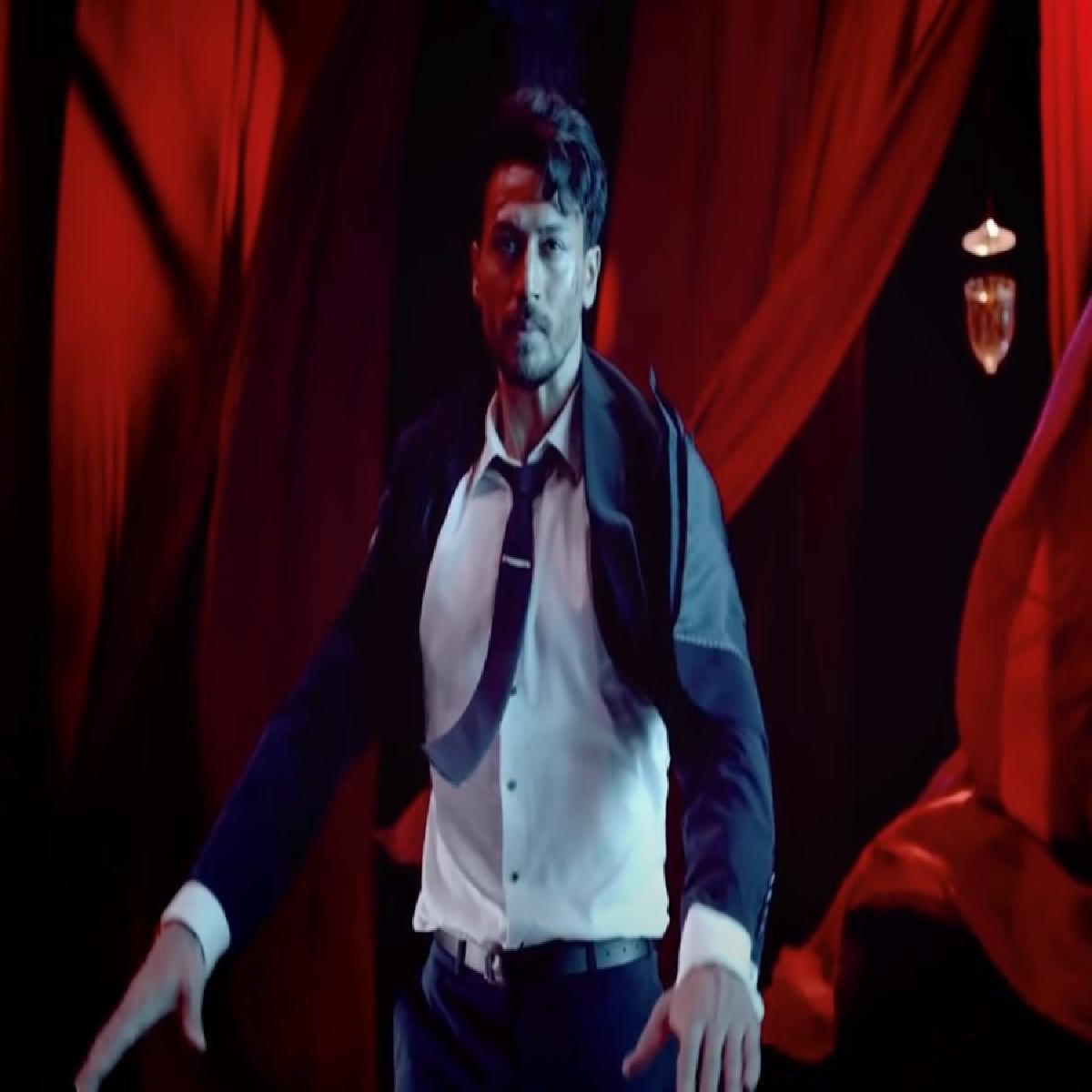 The sequel to Tiger's debut 'Heropanti' (2014), the film has been mounted on a huge budget and will witness never-seen-before action.

With top-notch action and story travelling to Russia, Africa, China, Egypt and more places, Tiger channels his heroic skills as Babloo, Tara performs the gorgeous Inaaya and Nawazuddin Siddiqui gets in the skin of the mysterious hacker Laila.

The film is written by Rajat Arora with music by A R Rahman, Sajid Nadiadwala's 'Heropanti 2' is directed by Ahmed Khan. The movie promises audiences a dose of action, thrill, romance and entertainment.