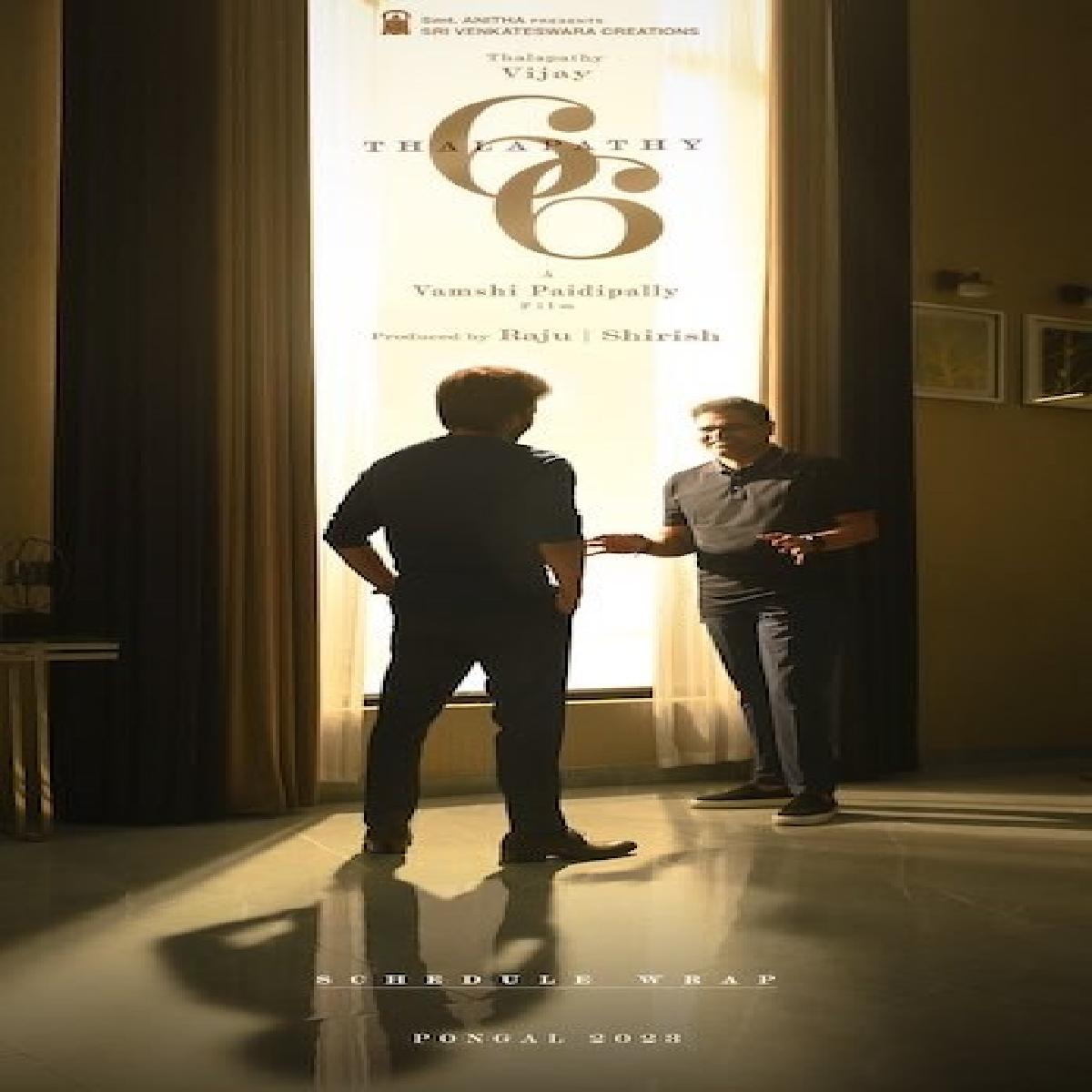 Right after an epic successful Beast, south superstar Vijay has not only kickstarted the shoot of #Thalapathy66, but just wrapped the first schedule and now the makers drops the release date of the movie.

Apart from Vijay, the film also stars Rashmika Mandanna in the lead role. It is helmed by Vamshi Paidipally, the flick is expected to hit the big screens on Pongal 2023.

Thalapathy 66 is the working title of the film, which is co-written by Vamshi Paidipally along with Hari and Ahishor Solomon. It is produced by Dil Raju and Sirish under Sri Venkateswara Creations.

The film is planned to release in theatres in January 2023 on the occasion of Pongal.